The Adventures of Greg Spence Wolf 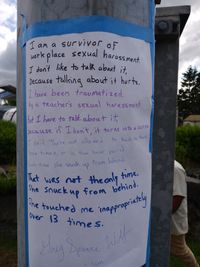 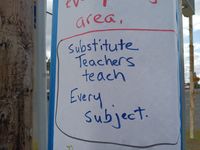 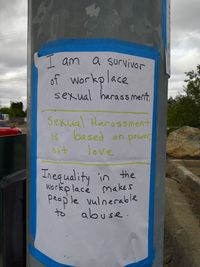 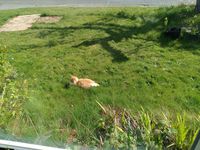 lounging on the front lawn. 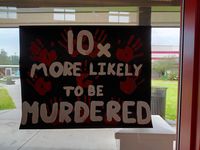 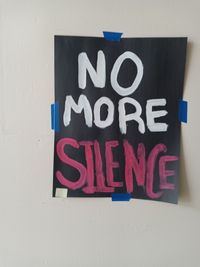 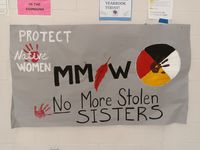 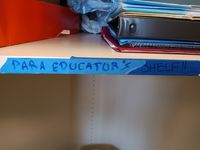 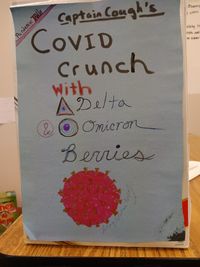 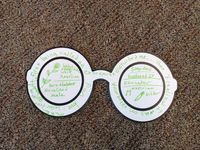 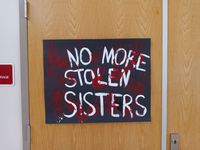 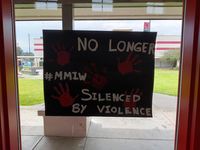 Response to a assault rifle rationalizer on Next-Door.

When Robb Elementary was assaulted there were many good guys with guns. But they hesitated, because they were outgunned.
The NRA says that they want the government to be afraid of it's people. Well they got that. The government was afraid of people carrying assault rifles.
Ban assault rifles.

If you make anymore posts on my posts that encourage violence, I will block you. I work at a school. A mixed race school with the kind of population that these fascists tend to target.

For the safety of all students we have a moral obligation to ban AR-15 weapons and all other weapons of war.

I believe in letting people put in their bodies what they want to. But just like I can't make you eat a carrot. You can't make me be shot by your gun
Your guns must be regulated to save innocent people's lives

When a Teacher Sexually Harasses a Paraeducator, The Teacher Gets Away With It.

I am a survivor of workplace sexual harassment

But if I don't talk about it

Then it turns into a curse.

This happened from 2014-2017.
And every touch was either from behind or manipulative.
They used their role as "supervisor" to nuzzle up against me like she was my date.
I edged away from jer a few inches and then she got shoulder to shoulder again two more times.
All while pretending to be interested in my ongoing observation of a student at recess.

When it first filed my complaint and filed a complaint I told all my coworkers and they were like understanding because they, including the principals, knew how mean she was. I got a no contact order at work. I no longer was assigned to her classroom. And she still found ways to get in my space. Until I filed the complaint.

When a Teacher Sexually Harasses a Paraeducator, Then the Teacher Gets Away With It.

You Put A Spell On Me

You Put A Spell on Me

You Put A Spell On Me

and now I'm yours,

and there's no cure,

I can't think about anyone else,

Every one I see I just gotta tell, about you

There¹s nothing I can do,

That needs no cure,

Because that spell that you cast,

I sing about you in all of my rhymes,

Because you make me feel so fine,

I'm thinking about you all of the time,

Oh baby I wish that you were mine,

since, You put a spell on me,

I suppose that it,

Could have been worse.

I used to think that it was just infatuation,

Until I took a good look into my situation,

And when I got a glimpse into my hearts motivations,

I realized that I was in for the duration.

you put a spell on me,

But it could have been worse,

Because that spell that you cast,

It ain't no curse.

I realize that I am responsible,

For the way that I feel,

That I must stay in control,

And learn to deal.

With the fact that you took me in your arms

and held me tight.

WIth the fact that you graced me with your charms the other night.

Ever since you placed that kiss upon my cheek.

It is you that I miss and romance that I seek.

It didn't do me no harm so I can¹t call it a crime.

But when you look me in the eyes no you can not deny, that,

You put a spell on me, That ain't no curse.

And since you cast that spell, I am yours.